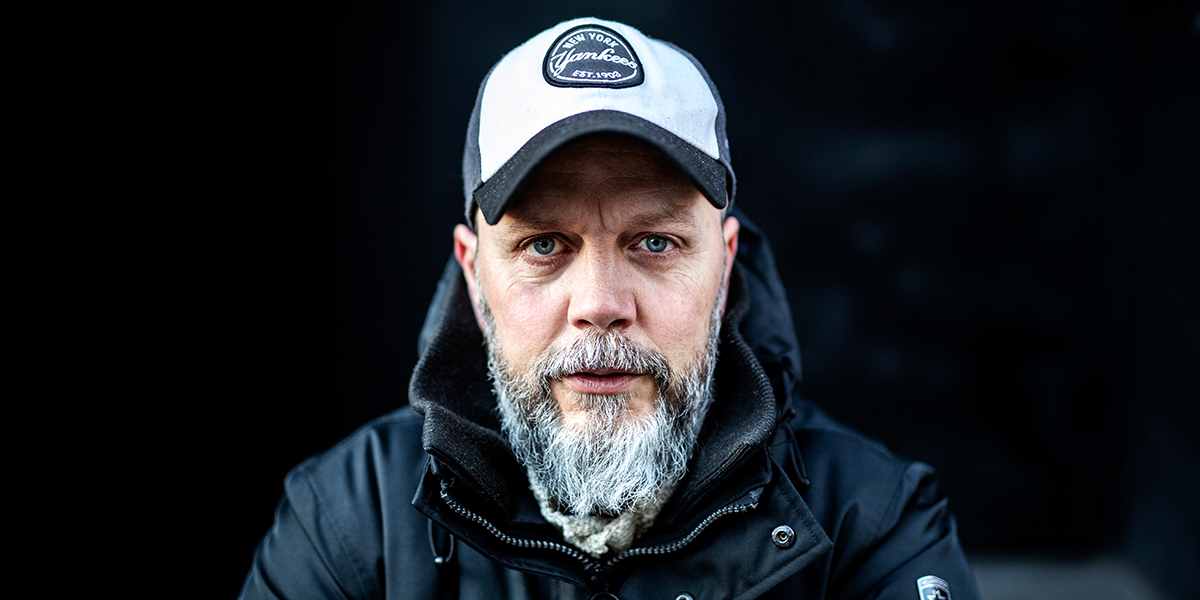 Born to a German mother and a Swedish Father, after graduating from high school in his hometown Hamburg, Thorsten started his adult life as a sailor and paramedic. Soon after he completed an education at the Stage School in Hamburg, Germany. He started with several appearances in theatre and his first television roles and he became known through his continuous role as conservationist Kai in the ZDF series “Tides of Love”.

In the mid-1990s he expanded his field of work to positions behind the camera, moved to London and worked as an assistant director. After graduating from the London Film School, his short films “Calus”; and “Small Killing”; were shown at international film festivals. From 2007 until 2009 Thorsten spent time in South Africa and was in addition to appearances in international advertising films for Holsten, Postbank, Nicorette and De Danske Bank also Head of the Drama Department of the film school AFDA in Cape Town.

In recent years he was directed by Daniel Krauss in the film “Wo es wehtut” opposite Antoine Monot Jr. and has been featured among other things as the main role of Paul Leinert in the film “The Council Of Birds””; at the International Film Festival of Venice 2014 and several other festivals. He is also a member of the masterclass of Academy Award winner Paul Haggis, with whom he worked in 2015 in Rome and in 2017 in the context of the Ischia Global Film Festival.

In 2018 he wrapped shooting the feature film “Les Flaneuses”; in Paris under the direction of Tony Sebastian Ukpo.

You will find his filmography on the following databases: